COPD (chronic obstructive pulmonary disease) is a group of progressive lung diseases typically characterised by chronic bronchitis and emphysema, which cause irreversible airflow limitation and inflammation in the airways.1

Although COPD is most commonly caused by long-term smoking, a substantive burden of the disease is due to occupational exposure to harmful agents, and genetic conditions such as congenital α1-antitrypsin deficiency.1

COPD is not only a major health concern for governments and healthcare bodies, it’s also a leading contributor of disability and reduced quality of life in communities around the world. Often undiagnosed until chronic symptoms appear, the world health organisation (WHO) estimates that right now, over 65 million people worldwide are living with moderate to severe COPD.2

Affecting individuals and families, COPD is often associated with tobacco smoking, but 1 in 5 patients diagnosed with COPD have never smoked.3,4

For patients who become hospitalised with acute exacerbations, close to 20% are readmitted within 30 days,5 with each hospitalisation placing a tremendous burden on patients and their families.

As the third leading cause of death worldwide, COPD is estimated to claim over 3 million lives globally every year. And as the population ages, this is expected to increase by 30% over the next decade.2

This growing number of patients creates heavy economic burdens. The annual cost on our healthcare system so far is already:

Given this significant impact, hospitals, insurance companies, care providers and patients are all looking for better solutions for the long-term care and management of COPD.

By understanding the problems caused by COPD and what ResMed’s intelligent non-invasive ventilation solutions can do, you can help create healthier communities and reduce the costs to healthcare. 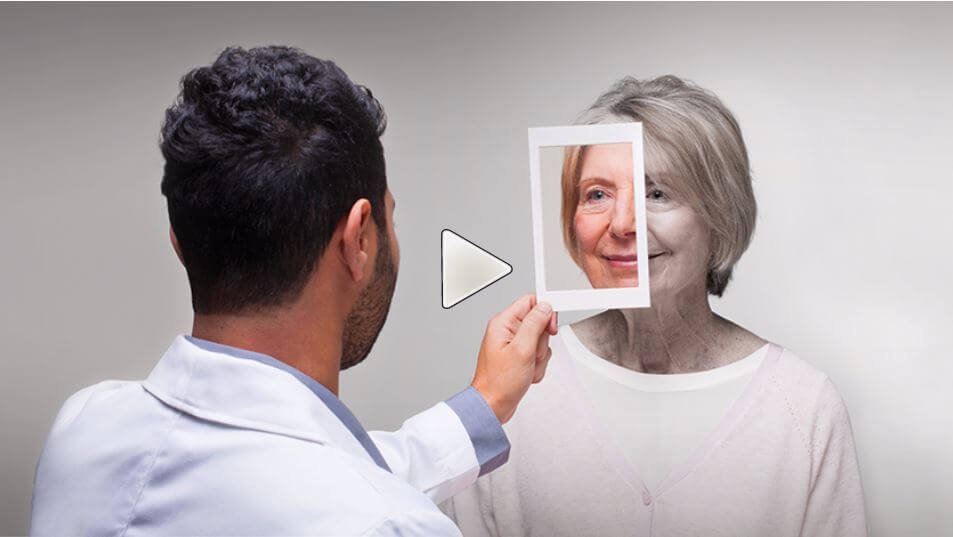 COPD progresses over time, and so its signs and symptoms depend on the stage of the disease. Common symptoms include:

The symptoms for COPD reflect those of its 2 main contributing conditions:

1.     Chronic bronchitis is a lasting inflammation of the airways characterised by excess sputum production and persistent cough.

2.     Emphysema is the destruction of lung tissue in the alveoli, which causes respiratory insufficiency.

The severity of a patient’s COPD can be predicted using the global initiative for chronic obstructive lung disease (GOLD) index,1 which is based on the patient’s pulmonary function.

Other COPD indices, such as the body mass, obstruction, dyspnoea and exercise capacity (BODE) index may also be used. The BODE Index uses a combination of patient assessments including BMI, FVC, FEV1, a 6-minute walk distance and a dyspnoea scale.7

Physicians treating COPD patients at home have a range of treatment options available. These include various medications, pulmonary rehabilitation and oxygen therapy. They may also consider adding non-invasive ventilation to improve patient quality of life and disease management.