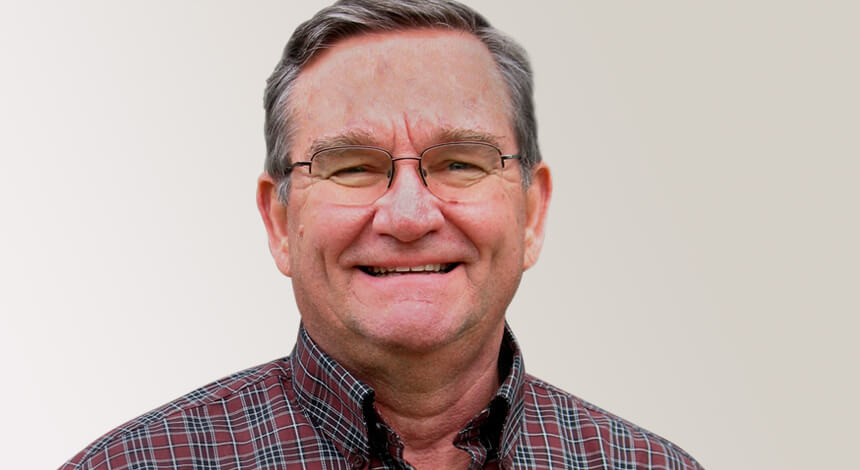 "I can’t believe how much more energy I have during the day. My blood pressure has normalised. I enjoy playing with my kids so much more now."

"CPAP therapy has changed my life. I now get a good night's sleep and I always have my machine with me wherever I go."

"The first time I used CPAP, I woke up headache free. Soon, I didn’t have to sleep the minute I came home. It was great."
[TheChamp-Sharing]